Here’s why your business should be romancing Russia now 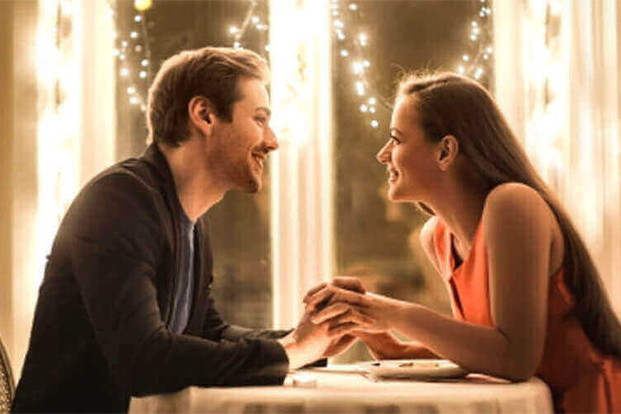 Russia has 6 times the land area of India and 10 times lesser population. After the recent economic sanctions from the west, Russia has opened itself for Businesses in Asia. India being Russia’s historic and strategic ally stands to benefit the most out of this Geopolitical shift.

Some of the latest developments in this direction have been the opening up of the INSTC Trade Corridor from India to Russia via Iran and Caspian Sea which is set to lessen the time and cost for international freight. Rosneft, the Russian Oil & Gas giant has recently acquired Essar Oil’s refinery in Gujarat in the biggest ever takeover of an Indian Company through FDI.

Russian investments and technology transfer in the Nuclear Energy sector in India has also been on the rise. These are just few of the examples that highlight our growing trade relations with Russia.

The upcoming FIFA World Cup in Russia in 2018 is also set to turn around the Russian Tourism and Leisure Industry. This is the right time to invest in this emerging economy of the 21st century. If you have the means then you have no excuse to miss this opportunity of a lifetime.